Mom pushes for justice after child hit at daycare

GREENWOOD — The Johnson County Prosecutor's Office has declined to file charges after a mother says a daycare worker hit her son.

Lynda Knight said video shows her child being physically assaulted by a teacher in May at the Kindercare in Greenwood.

"As grownups and as a parent, you know that nobody else is supposed to put their hands on your child. Period," Knight said.

In a statement to WRTV, Kindercare said two teachers were placed on administrative leave and the incident was reported to the child's family, state licensing authorities and the Indiana Department of Children's Services.

Johnson County Sheriff Duane Burgess said his office completed an investigation and forwarded their findings to the prosecutor's office.

In a statement Friday evening to WRTV, the Johnson County Prosecutor's Office said it declined to file charges because the investigation and evidence show "show that the touching of the child by the employee was solely the result of an involuntary reaction to being bitten" and there was no intent to hit the child.

"My hope is that the prosecutor's office picks these charges up because the video alone is evidence that she physically slapped my child," Knight said. "Also that she never works in another daycare setting again."

Indiana DCS referred WRTV to the Indiana Family and Social Services Administration, who said they are investigating the incident.

You can read the full statement from Kindercare below:

At KinderCare, we work hard each day to foster welcoming and inclusive environments for all of our children, families and teachers. We take pride in our commitment to ensuring that everyone is welcomed, loved and respected.

Unfortunately, in late May one of the teachers at our Greenwood center did not live up to that commitment. As soon as our center management team was aware of the situation, they took immediate action. Both of the classroom teachers were placed on administrative leave while the center team reported the issue to the child’s family and to authorities at state licensing and the Department of Children’s Services. The teachers no longer work for KinderCare.

We’ve since retrained all of our Greenwood teachers on positive child guidance. In addition, our center management team is making more frequent and unannounced room observations.

You can read the full statement from the Johnson County Prosecutor's Office below:

The Johnson County Prosecutor’s Office received the results of the investigation in this matter, including video and statements of those present. The investigation and evidence show that the touching of the child by the employee was solely the result of an involuntary reaction to being bitten. There was no intent to hit the child. Indiana law provides that involuntary actions cannot provide the basis for a criminal prosecution. Therefore the Johnson County Prosecutor’s Office, following its ethical obligation to file charges only in cases where a crime is believed to have been committed, declined to file charges.

Copyright 2021 Scripps Media, Inc. All rights reserved. This material may not be published, broadcast, rewritten, or redistributed.

Sign up for the Rebound Newsletter and receive up to date information. 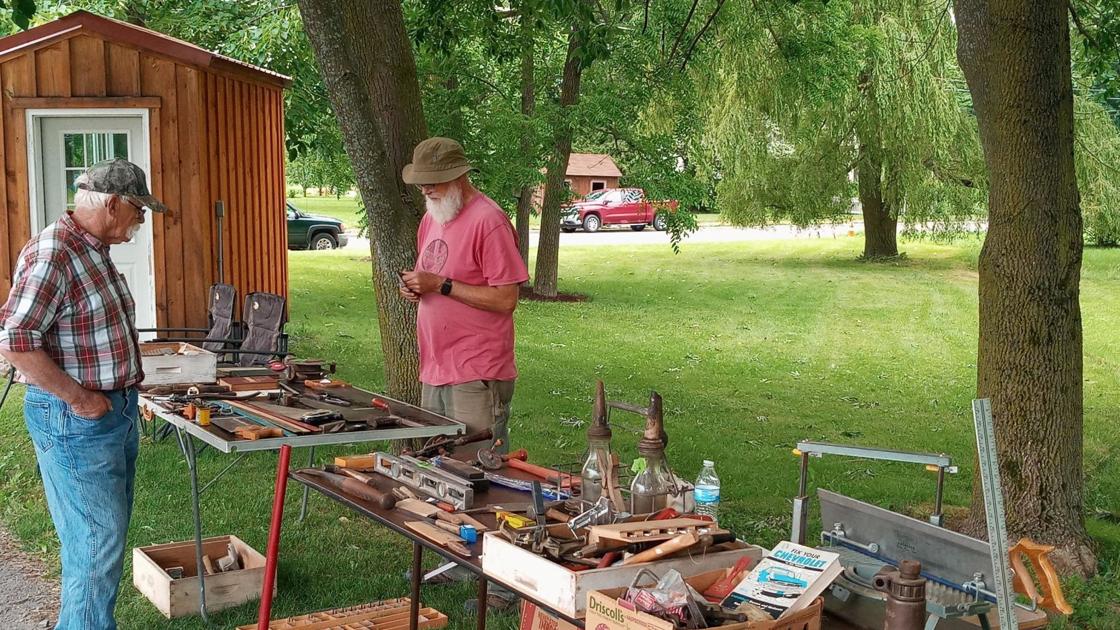