George Floyd and the arrest

Within days of George Floyd’s death on May 25 last year, public officials and national newspapers like The Times were taking notice. Joe Biden, the then-presumptive presidential nominee, said on Twitter that Mr. Floyd “deserved better and his family deserves justice.” The full story, though, had yet to be reported:

By mid-April, the details of Mr. Floyd’s life were becoming more clear, from a high school student in Houson, dreaming of opportunity, to his harrowing last moments that shocked the world:

Questions over the officers’ actions only mounted as time went on, including their response to Mr. Floyd’s medical condition:

Video footage from the cameras that captured the arrest have been seen by millions, and sparked an international outcry:

The trial has revealed little about Derek Chauvin, the former Minneapolis police officer accused of killing Mr. Floyd, but others who interacted with him have said he used excessive force in the past:

Public records and interviews obtained by The Times have given some window into Mr. Chavin’s life, including his reputation among former co-workers and his side-gig as a nighclub security guard:

What will be remembered most about Mr. Chauvin was how he kept Mr. Floyd pinned with his knee for more than nine minutes. He had used the technique before:

What began as spontaneous eruptions of rage in the wake of Mr. Floyd’s death swelled into a national protest movement against systematic racism:

In several cases, demonstrators were met with force — tear gas, pepper spray and rubber bullets. In one of these cases, in Philadelphia, The Times analyzed how the police trapped protesters and tear-gassed them: 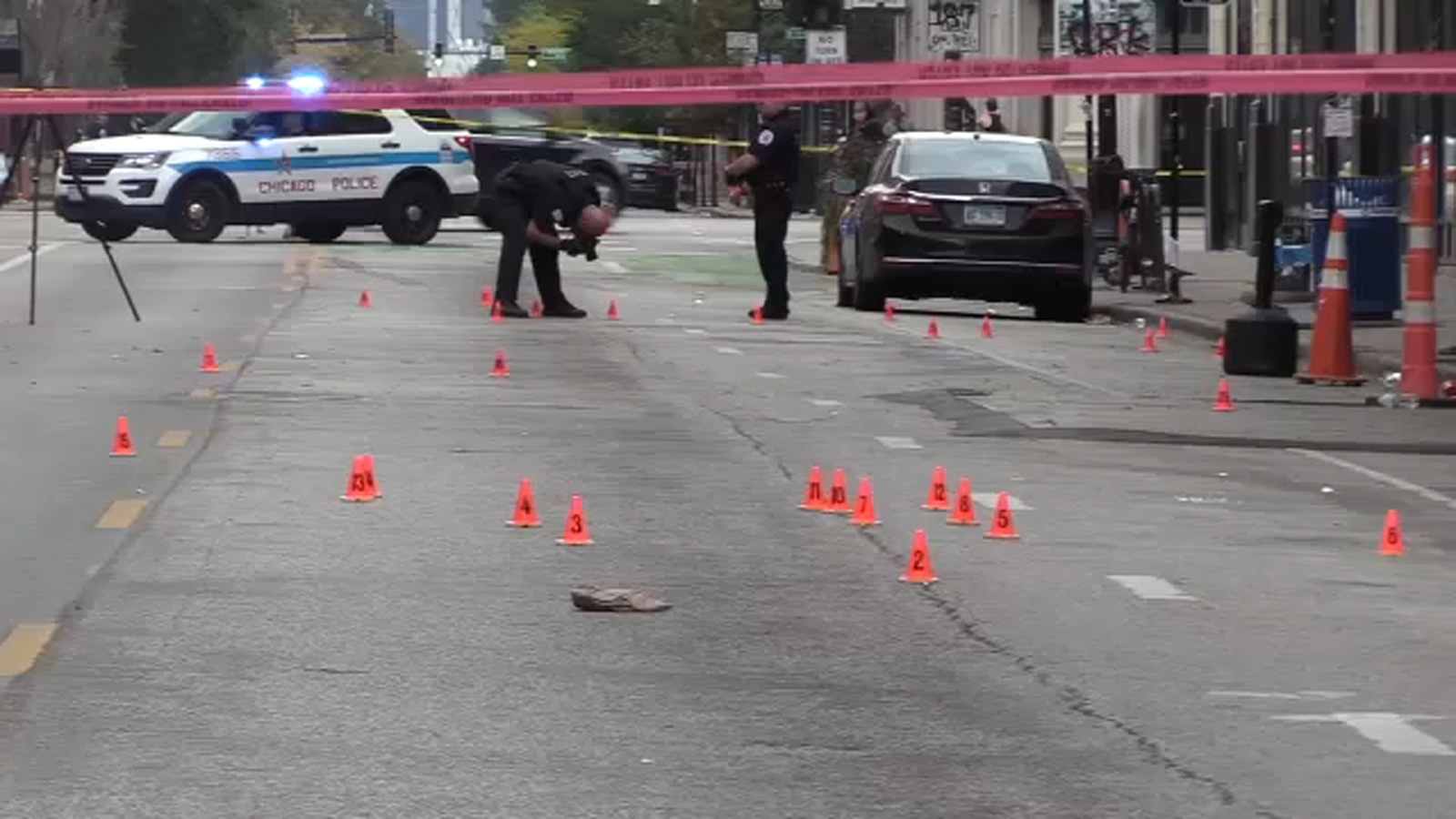